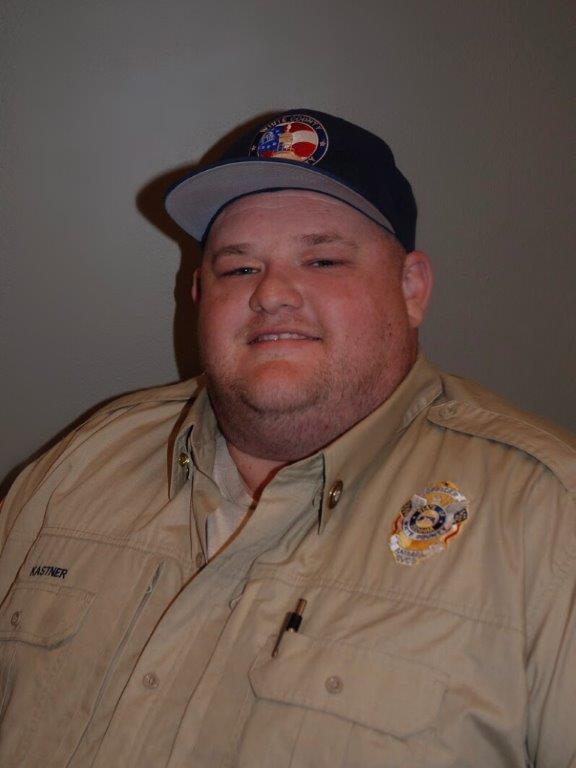 by Wayne Hardy and Stephanie Hill

Joey Kastner is being remembered for the impact he made as a professional, coach, friend and family man.

Kastner, White County’s animal control division chief, passed away Friday, Sept. 18, after a reported battle with COVID-19. He was 36.

“He served his community, he served his employees with 100% integrity and professionalism, and he never did anything where he didn’t take the opportunity to help his fellow person,” Murphy said.

Kastner had worked for White County Animal Control since 2013 and was promoted to lead the division in 2017. Murphy said Kastner earned the respect of his employees because he stood up for them and made sure they had what they needed to do their jobs.

“Joey Kastner was one you would like for every employee to emulate when it comes to serving his community.”

Both county and city public safety personnel and vehicles honored Kastner by taking part in a funeral procession Sept. 21.

“It was so humbling about the outpouring yesterday. Every road had a fire truck, police officer,” said Joe Holcomb, Kastner’s grandfather.

Josh Taylor called Kastner a friend who became like a brother. Along with attending the same church, he says they went to cattle sales and coon hunted together.

“I’ve never met a more caring person. He was always concerned about everyone else more than himself,” said Taylor, also a captain with White County Fire Services. “We talked daily and he was always calling to check on me and give me a hard time, just as family does.”

Kastner was also active in the recreation department as a youth coach and player for the Woodlawn Baptist Church softball team.

“He was a pure pleasure to work with, he enjoyed the kids. He was out there for the kids,” said White County Parks & Recreation Director Joe Gailey. “The kids enjoyed him. He had fun with them when he was out there.”

Gailey said moments of silence in memory of Kastner were observed at a pair of recent ballgames.

“Joey was one of those that if you said hey we need to do this, [he would say] ‘Hey, let’s do it.’ He jumped right in and helped us.”

Dee Holcomb, Kastner’s grandmother, said the family has been touched by the community’s outpouring of support.

“Over the last two days, we heard such amazing stories from people we never met about what he did for them and how he helped them and such. I guess if you take that and multiple it by 1,000, that’s the way he was for us,” Holcomb said Tuesday.

What is your all-time favorite Halloween Candy?