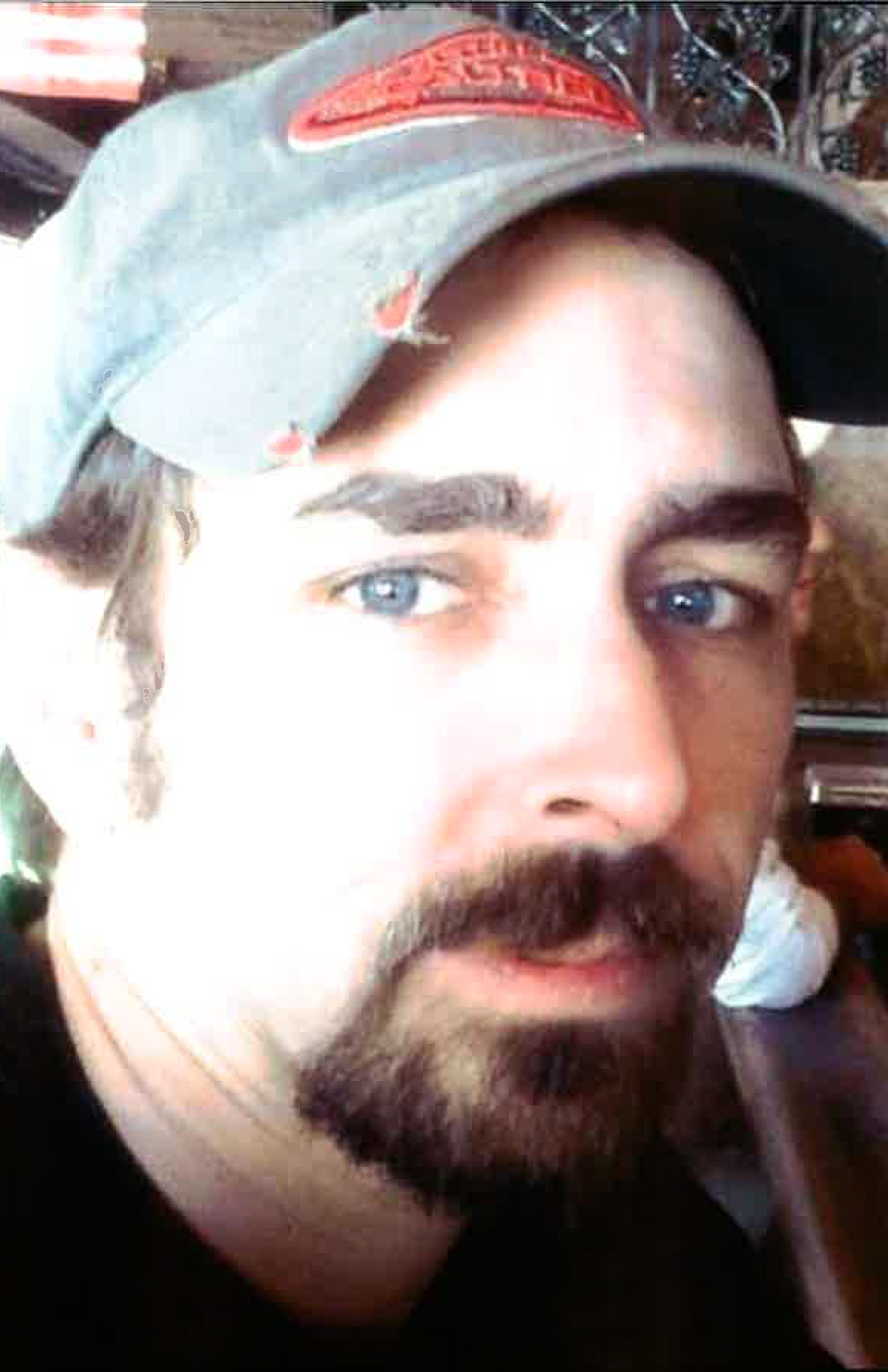 A Cleveland has been reported missing, and local law enforcement is looking for his vehicle in hopes that it will provide some answers.

A friend filed a missing person report Monday, Sept. 9, for 42-year-old Bobby Levesque, according to Capt. Rick Kelley of the White County Sheriff’s Office. Kelley says the friend reported last seeing Levesque on Aug. 14, but they were able to confirm he was at work on Aug. 23, though he hasn’t been seen since.

Kelley said Levesque’s vehicle, a 2002 white Chevrolet Trailblazer, which did not have a license plate, was parked just past a bridge on Lynch Mountain Road. It appeared the vehicle had been parked there for a couple of weeks, and when deputies checked it out on Aug. 26, it appeared as if somebody was living out of it though there was nobody around at the time, Kelley said.

Authorities are searching for the vehicle, which was moved sometime within the last week, Kelley said. He added there was no indication that it had been towed.  Investigators are following up on leads and trying to find the vehicle.

After Levesque was reported missing, two canine units searched the area where the vehicle was located, including around the bridge and water’s edge, but were unable to find anything.

Levesque’s dog, who was with him, was located in Sautee Nacoochee after a photo of the dog was posted on Facebook, Kelley said. The friend who filed the missing person report saw the post about the dog being found.

A Facebook page, Help Find Bobby Levesque, has been set up to help search for him. According to the page, a group is gathering on Lynch Mountain Road just past the concrete bridge tomorrow, Saturday, Sept. 14, at 8 a.m. to search for him.

Anyone with information about Levesque or his vehicle can contact the White County Sheriff’s Office at 706-865-5177.